How did Elvis die in 1977? Was he killed by the mafia or did he fake death? Let’s find out more.

On August 16, 1977, the famous icon Elvis Presley passed away at his Graceland home in Memphis, Tennessee. The official cause of death was listed as a heart attack, but there has been much speculation surrounding his death. Elvis was just 42 years old at the time of his death, and many believe that his untimely demise was due to his unhealthy lifestyle.

Elvis was overweight and often indulged in drug use, which may have contributed to his death. In the years since Elvis’ death, there have been many theories about how Elvis died. Some believe that he was killed by the Mafia, while others believe that his death was faked and he is still alive. Mythical ideas about his passing, including whether it happened, spread swiftly and continue to this day. Continue reading to learn more about the conspiracies surrounding Elvis Presley’s untimely death.

Theories About How Elvis Presley Died

A variety of medicines were discovered in Presley’s body. These medicines were most of which were prescribed by his physician, George Nichopoulos, who was suspected of helping Presley develop an opiate addiction years earlier. This information was revealed in a subsequent toxicology report. The medications consisted of: 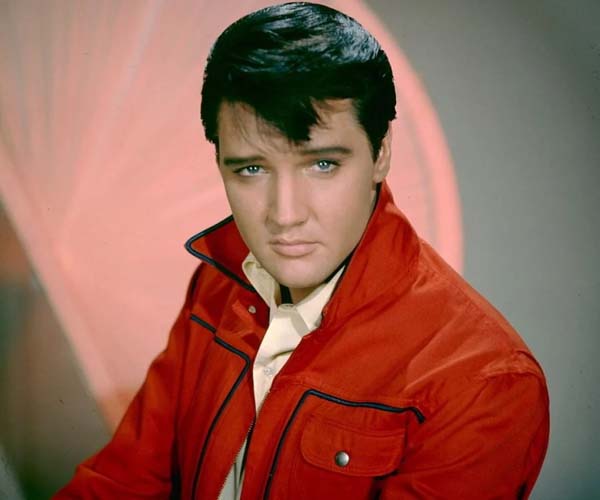 Over the years, there has been significant discussion surrounding the function of these medications. Some claim that Presley’s death was probably caused by an accidental overdose. However, others think that acute constipation may have played a role in straining the singer’s heart and triggering a deadly heart attack.

Lots of stories claim that on August 16, 1977, Elvis Presley was discovered by his lover Ginger Alden, who found him unconscious and face down in the second-floor bathroom of his Graceland house. He was then taken urgently to Baptist Memorial Hospital, where attempts to resuscitate him failed, and at 3:30 pm he was declared dead.

After a two-hour post-mortem examination, the media learned that drugs were not a factor in Elvis’s death and that it was rather “cardiac arrhythmia.”

What Elvis Presley’s Death Meant For The World

The death of Elvis Presley on August 16, 1977, sent shockwaves around the world. Elvis was not just a musician – he was an icon. He was a symbol of a generation and an embodiment of the American dream. His death marked the end of an era and left a void in the hearts of millions of fans.

Elvis was more than just a singer – he was a transformative figure who changed the course of popular culture. He popularized rock and roll and paved the way for a new wave of musicians. His influence is still felt today, more than 40 years after his death. Elvis was a true pioneer and his legacy will continue to live on. 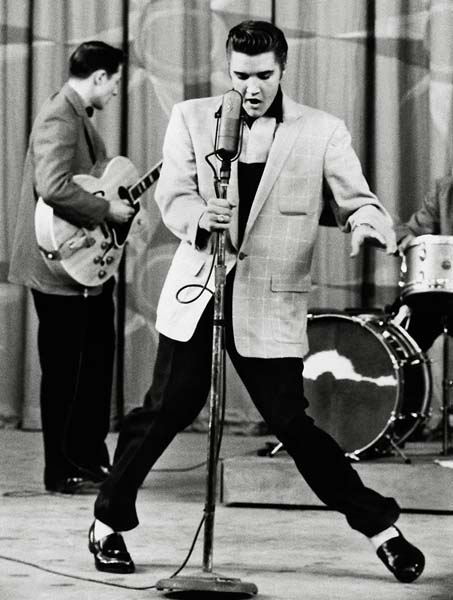 Elvis Presley is referred to as the “King of Rock and Roll.” He is one of the most iconic musicians of the 20th century, and his influence can still be seen today.

More than 40 years after his death, Elvis is still one of the best-selling music artists in the world. His image and music continue to be popular cultural icons. Elvis was a groundbreaking artist who blurred the lines between different genres of music. He was also one of the first musicians to achieve widespread popularity through television and movies.

His dazzling looks and charisma made him a natural for the big screen. In addition to his musical talent, Elvis was also a skilled actor, appearing in 33 movies during his career. Although Elvis passed away in 1977, his legacy continues to live on. His music and image are still widely recognized, and he continues to be one of the most sought-after icons in the world. 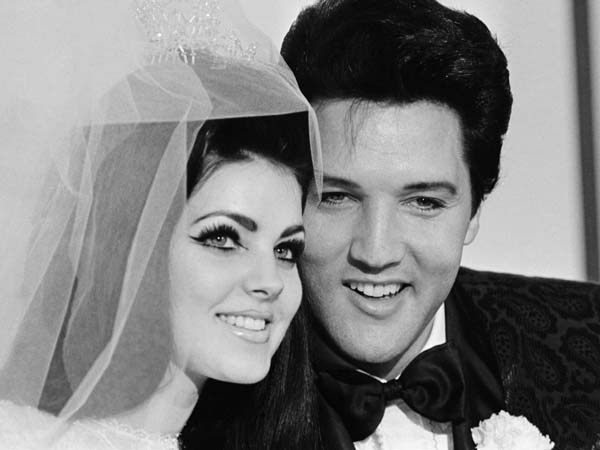 To wrap things up

In conclusion, Elvis Presley died from a drug overdose on August 16, 1977. The King of Rock & Roll had been struggling with an addiction to prescription drugs for years. His health was rapidly declining in the months leading up to his death. Elvis’ death was a tragedy, not only for his adoring fans but for the world of music as a whole. What are your thoughts? Do you believe the real reason for Elvis’ death? Comment down what you think.